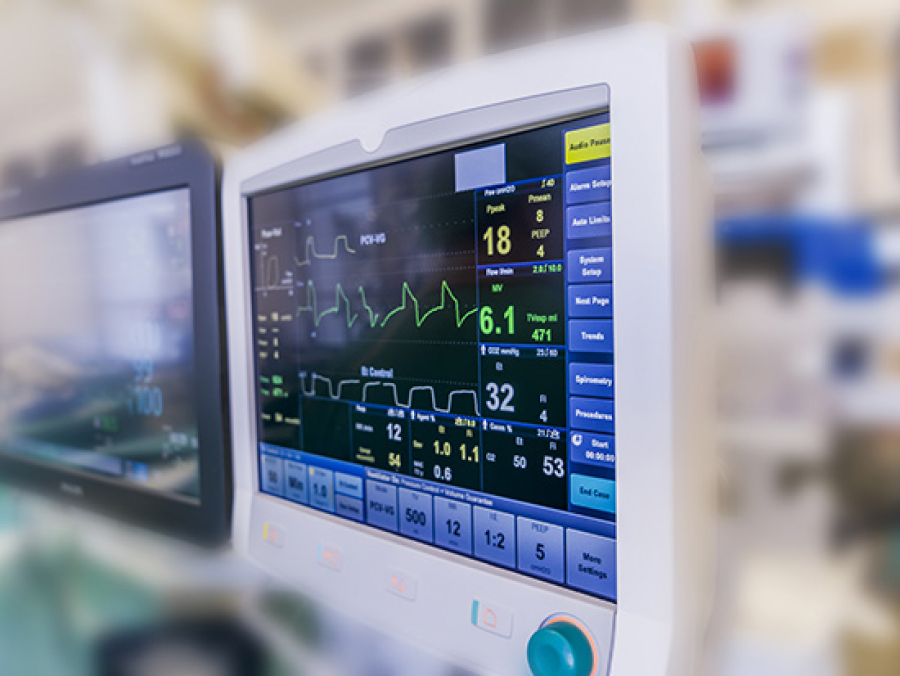 While overall in-hospital cardiac arrest rates are increasing, overall survival rates are improving in parallel. But the researchers say there is still room for improvement.

Demographics, including age, sex, race, income, insurance, and comorbidities, as well as hospital characteristics, were analyzed to assess trends and IHCA results.

From 1999 to 2018, the incidence of IHCA in the United States steadily increased from about two in 1,000 hospitalizations to three in 1,000 hospitalizations per year. Research has shown that the average age of patients who underwent IHCA was 66, two years younger than the average age 20 years ago. While the number of white patients with IHCA has declined over the past 20 years, the number of black and Hispanic patients with IHCA has steadily increased. From a socioeconomic perspective, the researchers observed a significant increase in patients in the lower median income quartile with IHCA.

Over the 20-year analysis, the number of IHCAs associated with non-cardiac admissions increased significantly. Sepsis was the most common admission diagnosis, followed by respiratory failure. The number of patients admitted for heart conditions such as cardiac arrest or heart failure has gradually decreased over the past two decades. Researchers say this decline could be the result of advances in medical technology to help treat heart attacks and heart failure.

“Although our survival rates and treatments for IHCA have improved dramatically, patients are coming in much sicker, which has led to this increase in cases seen over the past 20 years,” Wu said.

Even though overall IHCA rates are increasing, overall survival rates are improving. However, in recent years, these improvements have leveled off. Wu and Pamboukian say future work is needed to better identify racial, gender, and geographic differences in IHCA results to improve resource allocation.

“We have found that the overall survival rate for IHCA has increased by about 10% over the past 20 years. Twenty years ago, one in five patients with cardiac arrest in hospital would survive. This survival rate has now increased to one in three patients with IHCA. This is incredible progress, but there is still room for improvement in this area,” said Pamboukian. “Our hope through this analysis is that it will provide insight into the implications of changes in clinical practice and guide future health policy in the future.”

The researchers suggest that the increased survival rate of IHCA may be the result of improvements in resuscitation techniques, the increasing use of guideline-directed interventions, the use of code teams specialists and a more centralized approach to resuscitation care.

“This study is just the beginning of our exploration of this topic and has left us with more questions that need answers,” Wu said. we can continually improve our treatment plans and survival rates for patients with IHCA.”

Other researchers involved in the study are Bharat Narasimhan, Kirtipal Bhatia, Kam S. Ho, and Patrick Lam of the Icahn School of Medicine at Mount Sinai; Chayakrit Krittanawong and Salim S. Virani of Baylor School of Medicine; and Wilbert S. Aronow of Westchester Medical Center. Read the full study here.