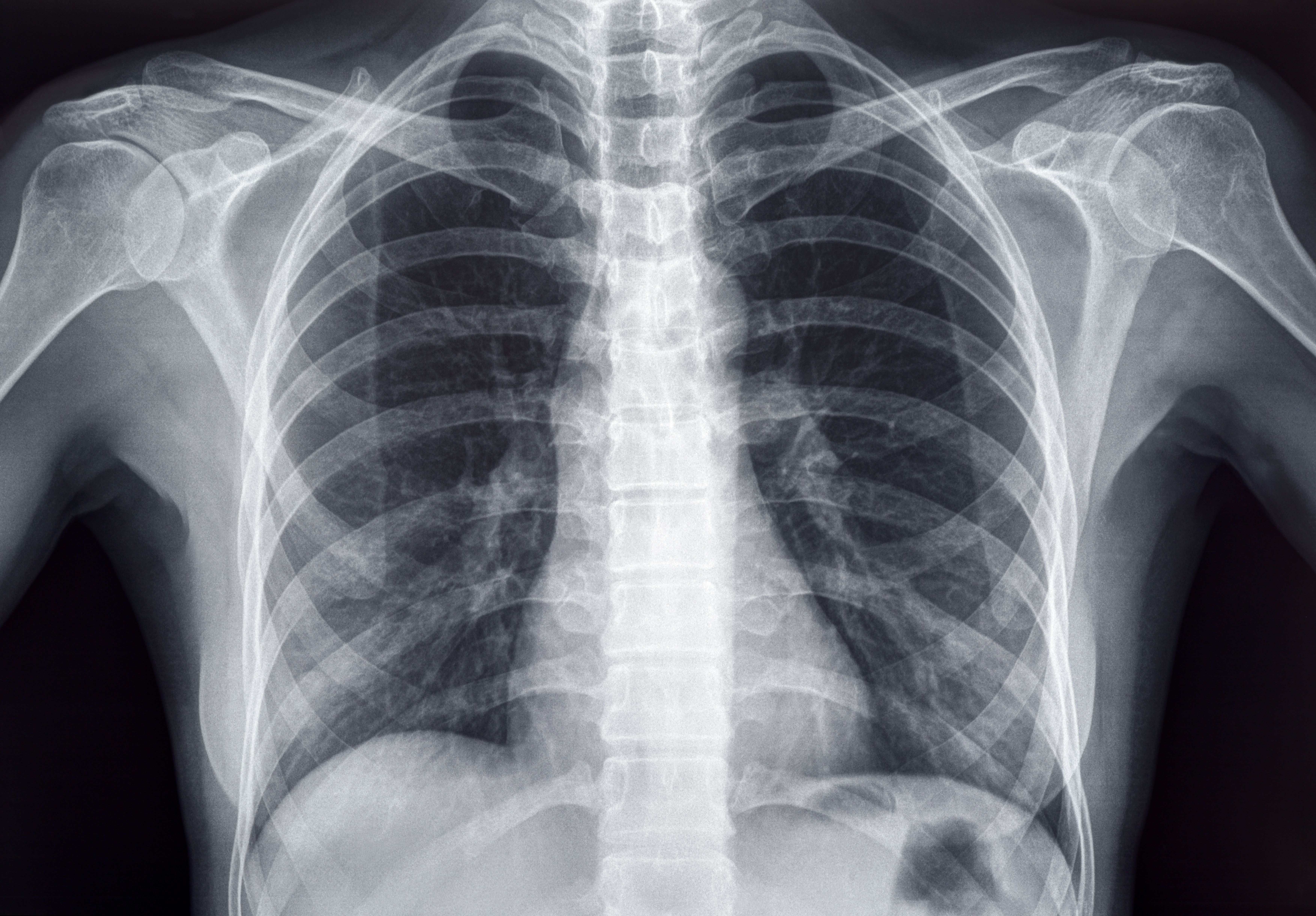 A study presented at the 2021 annual meeting of the Radiological Society of North America (RSNA) demonstrates the importance of using racially diverse datasets while training artificial intelligence (AI) systems to ensure fair outcomes.

“As the rapid development of deep learning in medicine continues, there are concerns about a potential bias when interpreting X-ray images,” the authors wrote. “As future medical AI systems are approved by regulators, it is crucial that the performance of the model on different racial / ethnic groups is shared to ensure the implementation of safe and fair systems. “

The results were presented by Brandon Price, a medical student at Florida State University College of Medicine in Tallahassee.

Numerous studies have shown that deep learning systems are subjective in their interpretation of data. Bias is often accidentally introduced into the training data, or a racial or ethnic group is downsampled, resulting in the development of bias in susceptible models. In this study, researchers investigated how a deep learning model trained on a racially-devoid of data set could hinder pathology detection in under-represented minority patients.

The researchers used a dataset with more than 300,000 chest x-ray images and 14 labeled results. A small sample size of other races / ethnicities meant that only images of black and white patients were included. One training data set included only white patients and the other training data set included 26% black patients and 74% white patients. An equal distribution of the labeled results was shared between the datasets and a DenseNet model was trained on each dataset 25 times. The area under the curve (AUC) of the receiver operating characteristics (ROC) and the sensitivity, with a specificity threshold of 0.75, were compared for each of the 14 labeled results.

Compared to a model trained only on white patients, the model trained with a diverse data set had significantly better ROC-AUC performance in identifying six of 14 labeled results in a test-only data set on black patients (P P

“As more and more AI systems are developed, it is imperative that they are fair and work equally well with groups that have been historically underserved,” the authors wrote.