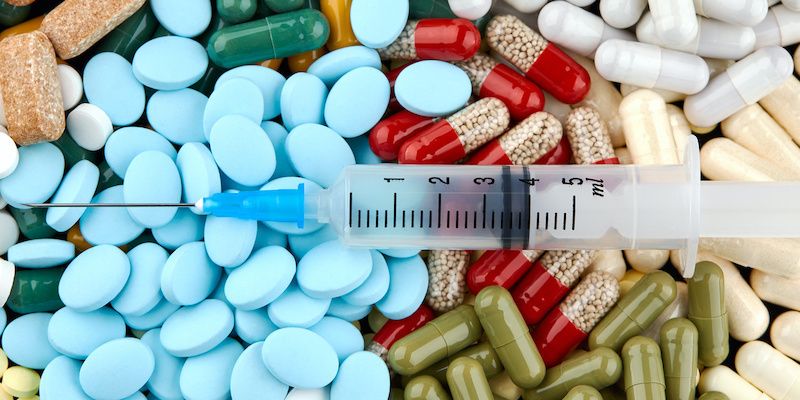 Results from a secondary analysis of a randomized controlled trial highlight the risks of polypharmacy with respect to prescription and over-the-counter drugs.

The fragmentation of care between several specialties, in addition to prescribing cascades aimed at mitigating the adverse effects of other drugs, also contributes to high rates of polypharmacy in this population.

Polypharmacy and PIMs are associated with mortality, falls, and hospitalizations in older adults, and PIMs may even decrease tolerance to cancer treatments and worsen patient outcomes.

Patients were recruited between July 2014 and March 2019 and completed a polypharmacy diary. All participants were 70 years of age or older, had been diagnosed with incurable stage III or IV solid tumor cancer or lymphoma, and were planning to start a new cancer treatment with a high risk of grade 3 to 3 toxicity. 5. Participants also had to be impaired in at least 1 GA domain outside of polypharmacy.

Hypertension, arthritis, heart disease and diabetes were the most common non-cancer comorbidities in the cohort, and each patient took an average of 5 medications. Common over-the-counter medications included proton pump inhibitors, nonsteroidal anti-inflammatory drugs, and antihistamines.

“Older adults may mistakenly assume that over-the-counter medications are safe for them, and providers may not be aware of all the medications their elderly patients are taking if a prescription has not been generated” , wrote the authors.

“This study therefore helps to delineate the size and shape of a problem underestimated by providers and patients, and highlights an opportunity for improved medication reconciliation, patient and caregiver education. , deprescribing and other interventions,” they added.

The nature of the study, in that it is a secondary analysis of a randomized clinical trial, marks an important limitation.