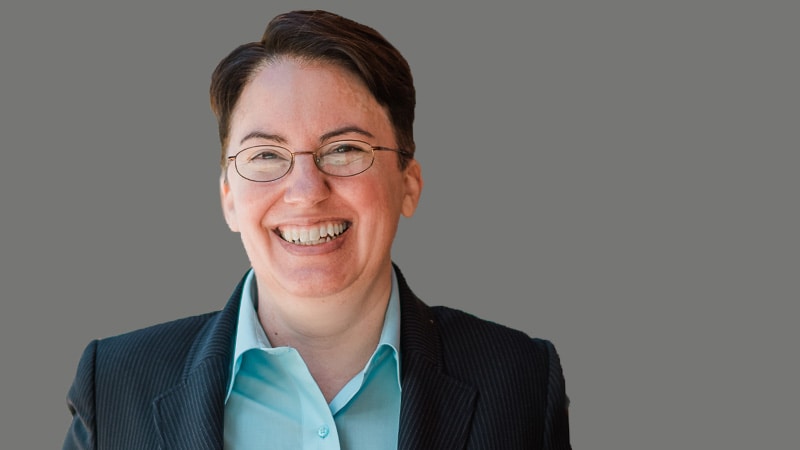 Diagnostic technology is great … until it isn’t

“Your efforts under bridges were undoubtedly exhausting.”

I once heard of a patient who developed red, edematous patches on the skin of her face that looked a lot like the lesion in her face. this photo. It was first treated as shingles and got worse. It was eventually biopsied and called cutaneous lymphoid hyperplasia. A number of different treatments have been tried without any improvement. He was biopsied again, same result. This time, they performed molecular genetic analysis by PCR for a rearrangement of the immunoglobulin heavy chain gene. The result, which took more than a month to return: polyclonal cutaneous lymphoid hyperplasia. Eventually, when nothing else worked, it was treated with radiation, responded beautifully like lymphomas do, and never came back.

Previously, his doctors would have looked at the clinical presentation, seen the infiltration of B cells on the pathology, called it cutaneous lymphoma, and treated accordingly, skipping almost 2 years of other management which resulted in no improvement. from this the patient’s condition.

I don’t know what I’m trying to say about this except that sometimes our new fancy tools fail us. Testing with immunohistochemistry and genetic analysis can be incredibly powerful tools in the fight against cancer. They can also lead to weeks of procrastination as the patient’s face falls. They undoubtedly avoid many situations where the patient would get the wrong treatment for what they really got, but if used improperly they can also really delay the right treatment. Time is healing.

It reminds me of a funny story from my days in the Navy. Back when Admiral (then Captain) Hyman G. Rickover was able to convince Congress to put incredibly expensive nuclear reactors in Navy ships, he was faced with a difficult dilemma: Should he take Navy ship operators and try to teach them nuclear physics, or take nuclear physicists and try to make them naval officers? He chose the latter, and to maintain quality control, personally interviewed each of them before hiring him, to the tune of tens of thousands of job interviews over the next 24 years.

The decision caused another dilemma, however. Nuclear physicists tend to get deeply involved in solving the puzzles inherent in their work. Everyone was concerned that those egg heads in the “hole” (engine room) at the bottom of the ship would focus on minor details of their surroundings, such as incoming enemy missiles, in their zeal to solve a mystery of the ship. engineering or another. The result of this concern was that each Nuke had to learn to drive the ship, so that he could imagine exactly how tense the situation on the deck must be as he worked to recover the engines / electrical system / launch catapults. planes. online again. And so it was, comrades, that yours truly learned to steer a ship the size of the Empire State Building and filled to the brim with over 5,000 of his closest friends. Turns out I’m pretty good at it and stayed there for 2 years after that, in addition to my main job with reactors.

The parallel I’m trying to draw here is that I sometimes feel like catching my diagnostic friends for as long as it takes to start treatment, just to jog their memory a little as to the state of affairs in the- above decks. But then the cooler, more rational part of my brain takes over. I would prefer that they do their job without such distractions. They really are a great team and they work very hard.

Please join the discussion below, but if you need to communicate with me offline, you can reach me at [email protected]

Kate Hitchcock, MD, PhD, is a retired radiation oncologist, biomedical engineer, and aircraft carrier pilot who grew up as a Wyoming cowgirl. When she’s not in the hospital, you can find her with Carolyn, Mary, Tyler, Nick, Marlee and Colby the barking dog, enjoying the natural splendor of the great state of Florida. She thinks you should visit someday and try to solve the riddle of why the natives so carefully directed all tourists to the House of the Mouse. Join her on Twitter:
@hitchcock_kate

Soros and Gates back buyout of UK diagnostic technology group