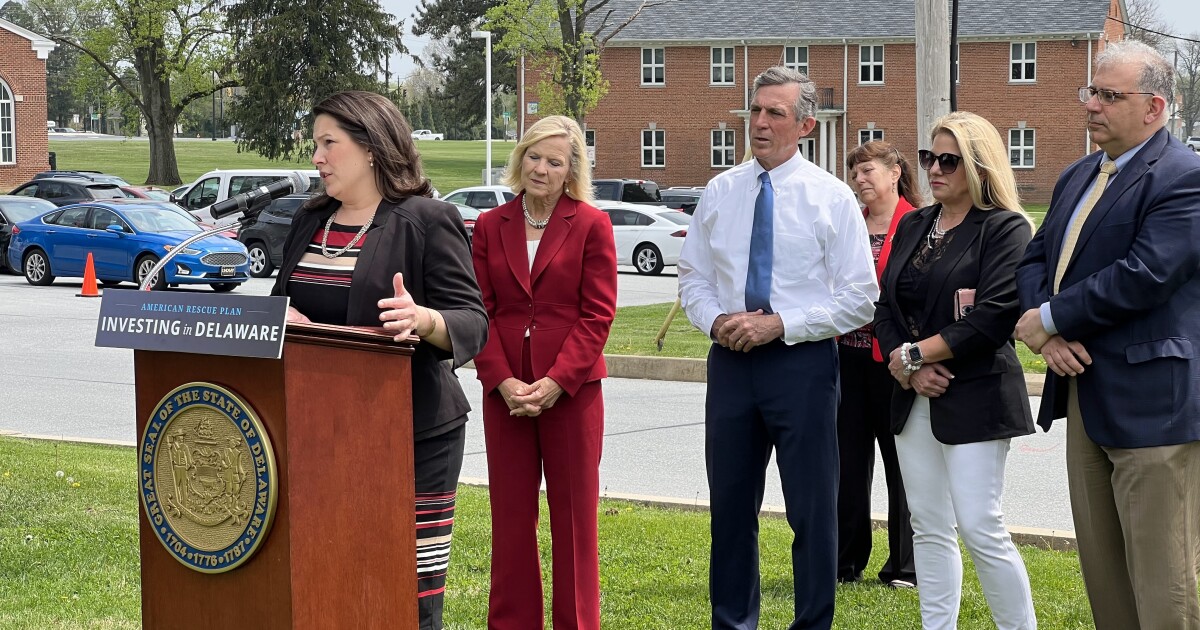 “To leave [this] one sinks. One in three high school students constantly feels sad and hopeless,” Manning said.

DSCYF Secretary Josette Manning noted other alarming statistics, such as a 51% increase between 2019 and 2021 in the number of girls who ended up in the emergency room after a suicide attempt – and a 4% increase for the boys.

On Tuesday, Gov. John Carney and Lt. Gov. Bethany Hall-Long announced a $16 million capital investment in the Department of Youth, Child and Family Services to build a diagnostic center for adolescents and children. expansion of crisis beds on the DSCYF campus.

Hall-Long notes that while anxiety, depression and suicidal ideation are higher than ever in every ZIP code, solving them is a matter of fairness.

“For children whose families may be dependent on Medicaid or uninsured, this is another incredible resource that the state is putting in place so they will have the opportunity for a diagnosis, referral and treatment,” Hall-Long said.

Manning says uninsured and underinsured children make up the entire population they serve, and the need for emergency beds among them has increased. The beds are for children who may not need a long-term treatment facility, but are not ready to go home.

“That’s why,” Manning said. “So we can access, stabilize and find the next best place to go.”

She explains that they are targeting the adolescent population, which shows the greatest need, and are modifying their programs to focus on diagnosing and stabilizing children in crisis.

And unlike the Terry Center, new staff and processes will be more trauma-informed.