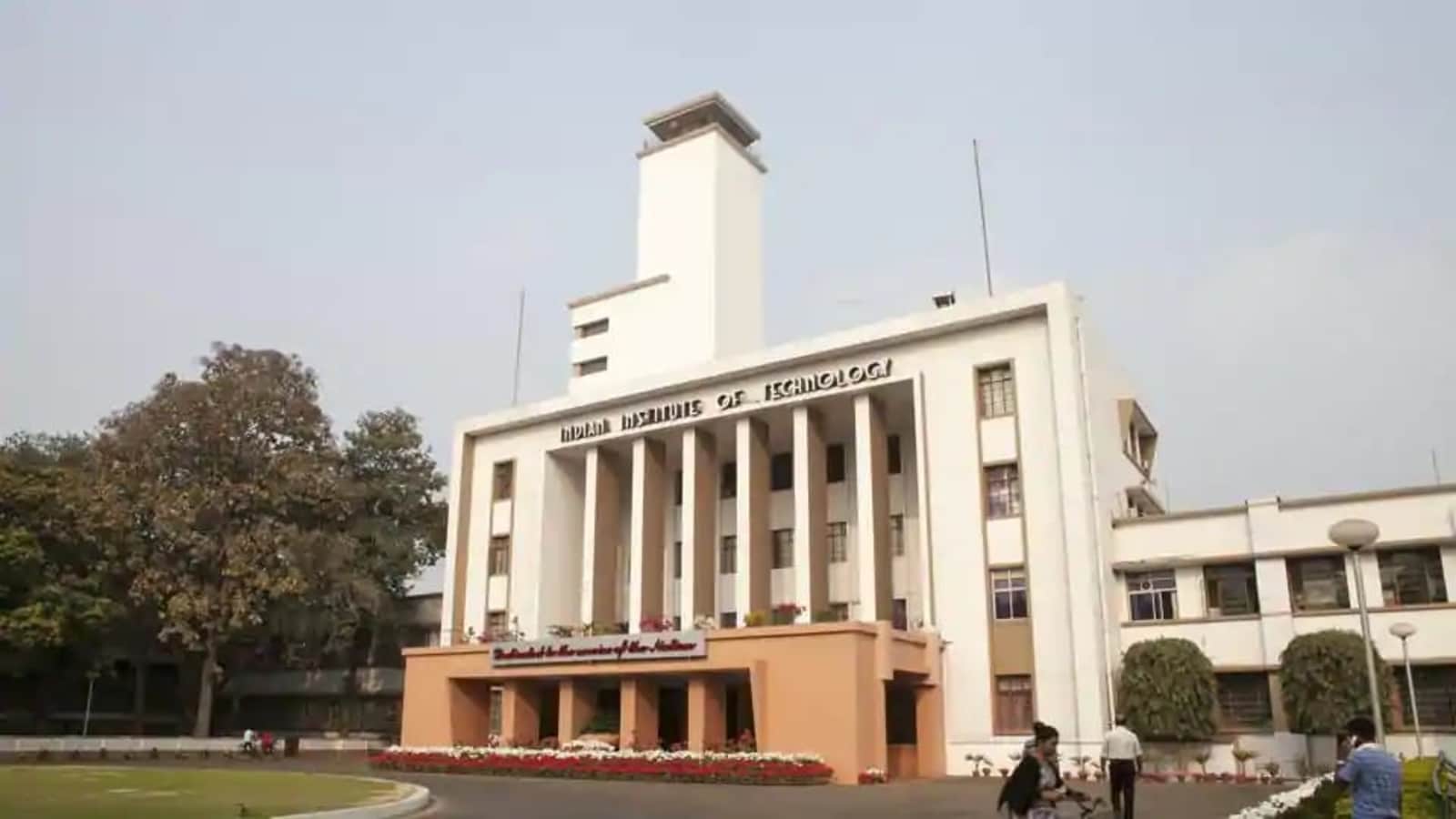 The product, developed by Principal Investigators Professor Suman Chakraborty, Dr Arindam Mondal and their research group, has been licensed for the Rapid Diagnostic Group of Companies, India and Bramerton Holdings LLC, USA.

A virtual press meeting was organized on Wednesday by the institute in which the researchers were present as well as the director of the institute to make the announcement.

“The above decision came at a critical time when the recent surge of Covid-19 infection, commonly known as the second wave, threatened to spread faster than ever before,” said the director of IIT Kharagpur, Professor VK Tewari.

“Additionally, the commercialization of COVIRAP will initiate full indigenization and availability of a wide range of affordable health products in the Indian market as well as the deep trenches of a large global market that literally needs such technology. Tewari said.

Bramerton Holdings has signed a record-breaking deal to secure the worldwide rights to commercialize COVIRAP technology developed at IIT Kharagpur in various geographies outside of the Indian subcontinent, a spokesperson for the institute said.

Rapid Diagnostic has also initiated the adaptation of the COVIRAP technology platform for Covid-19 and tuberculosis, in collaboration with IIT Kharagpur, the spokesperson said.

The Covid-19 diagnostic test can be performed directly from human swab samples in the portable device developed by the team, without requiring a separate facility for RNA extraction.

Results may be available within 45 minutes of obtaining the sample from the patient, he said.

The kit has also been supplemented with a free smartphone app to facilitate unambiguous interpretation of results and automated delivery to patients.

For the use of the test, nasal samples as well as oral swabs are diluted in a solution and tested in the portable device by mixing them with reagents provided in a pre-mixed form, Chakraborty said, adding that the test s ‘automatically executed in the device without intermediate manual intervention.

“We conducted field trials to run the tests with the help of unqualified personnel outside of a controlled laboratory environment, without compromising the quality of the test result. The entire sample-result procedure can be performed in the handheld device, virtually anywhere and with minimal training, making the testing process more efficient for community-level screening and early detection of any outbreak. emerging infection.

“This can serve as a key to stop the spread of infection at the community level,” Chakraborty hopes.

COVIRAP promises its reach at the local level by meeting the needs of the last person in society, he added.

The researchers claimed that the COVIRAP test overcomes several potential bottlenecks encountered by other similar tests in the past, for example, poor performance outside a highly controlled laboratory and the lack of simple, affordable instruments, but generic and universal that can be used for home and community testing. healthcare for a wide variety of infectious and non-infectious diseases.

Recognizing the impact of COVIRAP technology in meeting longstanding demands for high quality testing at the community level, IIT Kharagpur further initiated the process of deploying this product for use on campus to detect possible new coronavirus infection, the institute spokesperson said. .

Patents centered around this innovation have been filed in India, in the USA, in several other countries, in the name of IIT Kharagpur.

Marketing and use in the United States and Europe under the Emergency Use Authorization (EUA) process is currently underway.