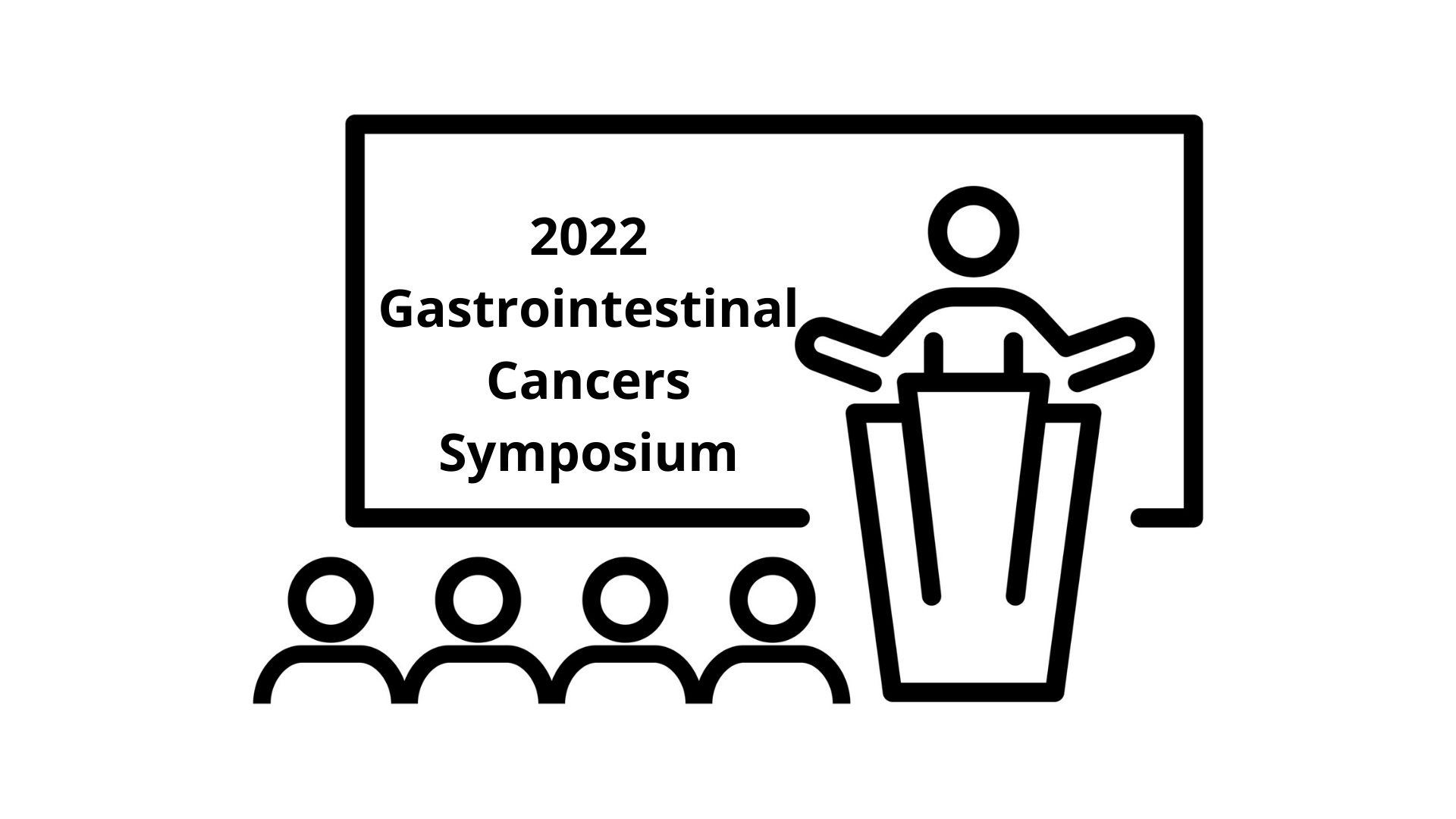 Olaparib and pembrolizumab appear to be a safe and tolerable combination therapy for patients with advanced cholangiocarcinoma.

The use of olaparib (Lynparza) and pembrolizumab (Keytruda) has been associated with a safe and manageable toxicity profile in the treatment of patients with advanced cholangiocarcinoma, according to results from a phase 2 trial presented at the American Society of Clinical Oncology (ASCO) 2022 Symposium on Gastrointestinal Cancers.1

In an interim update of the phase 2 trial (NCT04306367), researchers found that most notable adverse events (AEs) were manageable among the 12 patients enrolled in the trial. At the time of data closure, January 6, 2021, all patients received at least one dose of olaparib plus pembrolizumab. One patient developed grade 4 AE thrombocytopenia, as well as grade 3 anemia, after 4 cycles of treatment and is no longer in the study. According to the researchers, only 3 patients remain in the trial, but all grade 1-3 AEs were manageable.

Other AEs that occurred in the study group included 3 patients who presented with grade 3 anemia, one with immune hepatitis and one with diarrhea. There have been several incidents of grade 1/2 AEs. Two cases of thrombocytopenia, one of anemia, one of rash, one of diarrhea and one of nausea have been reported. Of the patients observed, 3 patients had multiple AEs and one patient had grade 2 hyperbilirubinemia. Most of the treatment cycles administered involved one patient who had received 9 treatment cycles and only developed grade 1 fatigue .

“We hypothesize that olaparib will increase the tumor response to pembrolizumab by inducing DNA damage and increasing the number of tumor antigens to produce a durable immune response against ACC, thereby increasing the response rate (ORR) of patients from 17.5% (historical chemotherapy control) to 35%,” the researchers wrote of their goals for the larger study.

The trial initially analyzed 36 patients with advanced cholangiocarcinoma who had previously failed or progressed on first-line treatment to receive olaparib 300 mg orally twice daily plus pembrolizumab 200 mg intravenously. every 3 weeks for one year or until unacceptable toxicity or disease progression occurs. The researchers also examined the patient’s tumor composition and gene expression via tumor biopsies collected at baseline, at week 4, and at the time of progression. Several patients had notable tumor expressions, 3 having multiple genetic mutations and 4 having only one. Exploratory parameters were included to see if there is a correlation between tumor mutations and response rates.

Patients included in the trial were over 18 years of age, had a histological diagnosis of advanced or metastatic cholangiocarcinoma, and measurable disease. The median age of patients observed for this study was 62 years (47-74), and most patients were white female (n=18).

“We are further investigating the tumor genetics of the patient with an impressive continuous partial response to better understand the mechanisms of this response before enrolling more patients in the trial,” the researchers concluded.

Inauguration of a state-of-the-art diagnostic center in Shillong