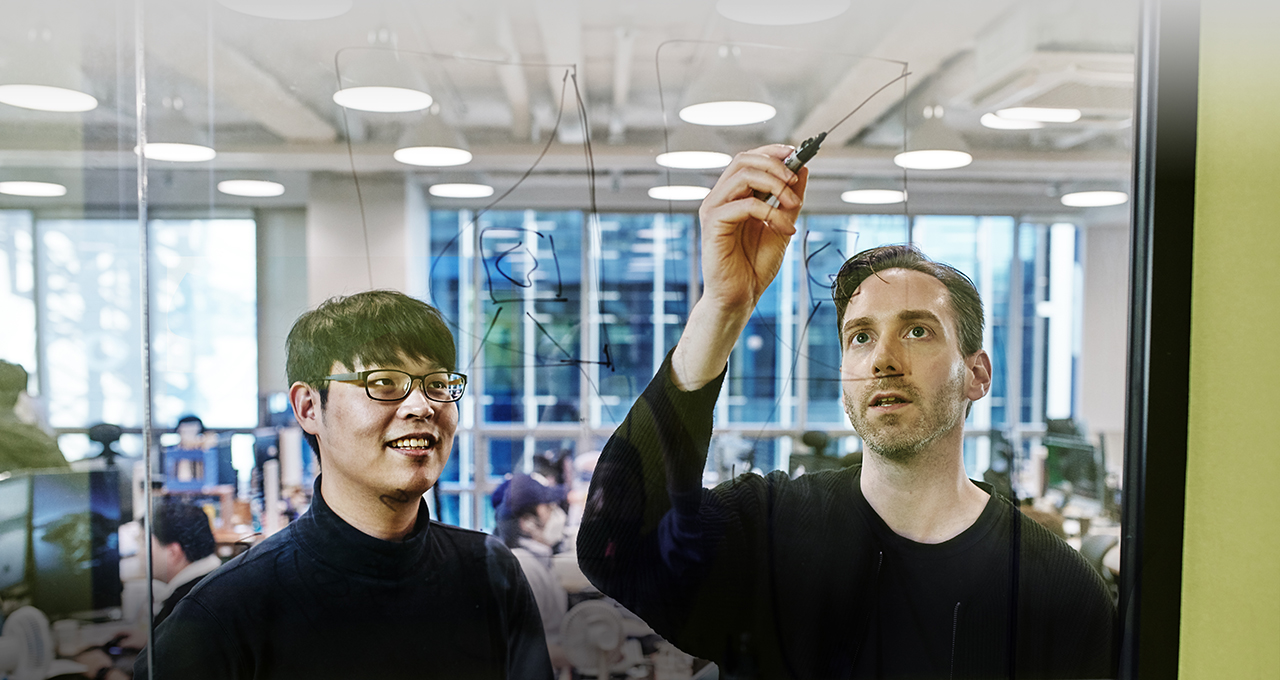 The move marks the maturity of the Seoul-based company, which was founded in 2013 and has for years been part of the NVIDIA Inception program that nurtures cutting-edge startups.

Lunit’s AI software for chest X-rays and mammograms is used at 600 healthcare sites in 40 countries. In its home market alone, approximately 4 million chest X-rays per year are analyzed by Lunit AI models.

Lunit has partnered with GE Healthcare, Fujifilm, Philips and Guardant Health to deploy its AI products. Last year, it won FDA clearance for two AI tools: one that scans mammograms for signs of breast cancer and another that triages critical chest x-ray results. It has also received CE marking in Europe for these, as well as a third model that analyzes tumors in cancerous tissue samples.

“By going public, which is just one step in our long journey, I strongly believe that we will succeed and achieve our mission of beating cancer with AI,” said Brandon Suh, CEO of Lunit.

Lunit raised $60 million in venture capital late last year, and its current market capitalization is around $320 million, based on its last closing price. Following its recent regulatory approvals, the startup is expanding its presence in the United States and the European Union. It is also developing additional AI models for 3D mammography.

Forging partnerships to deploy AI for radiology and oncology

Fujifilm has integrated INSIGHT CXR into its AI-powered product for analyzing chest X-rays. Lunit AI connects to X-ray machines and Fujufilm’s PACS imaging system, and is already used at more than 130 locations across Japan to detect chest nodules, collapsed lungs, and fluids or other foreign substances in lungs.

Philips is also adopting INSIGHT CXR, making the software accessible to users of its X-ray diagnostic solutions. And Guardant Health, a liquid biopsy company, made a $26 million strategic investment in Lunit to support innovation in the precision oncology company with Lunit SCOPE tissue analysis products.

Lunit develops its AI models using various NVIDIA Tensor Core GPUs, including NVIDIA A100 GPUs, in the cloud. Its customers can deploy Lunit’s AI with an NVIDIA GPU-powered server on-premises or in the cloud – or in a medical imaging device using NVIDIA Jetson’s industry-leading AI platform.

“The goal here is to optimize our AI in real user settings – for specific NVIDIA GPUs that leverage AI,” said Donggeun Yoo, head of research at Lunit.

Over the years, Lunit has presented its work at the NVIDIA GTC and as an NVIDIA Inception member at the prestigious RSNA conference for radiology.

“It was very helpful for us to build our credibility as a startup,” Yoo said. “I think joining Inception helped spark the biggest recognitions that followed from the healthcare industry.”

Join the NVIDIA Inception community of more than 10,000 tech startups and register for NVIDIA GTC, online September 19-22, to learn about the leaders in medical AI.