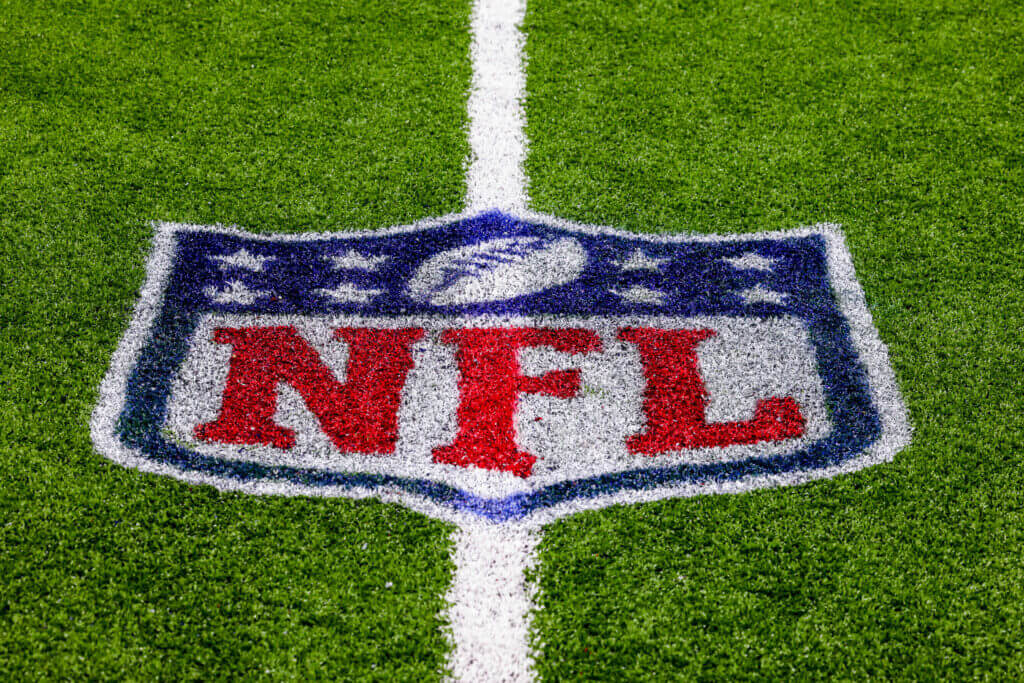 The NFL is funding research into diagnostic tools that would determine if a player has a concussion, which would be a huge leap forward from current concussion protocols that rely on visual evidence and athlete input. the league said Tuesday.

The NFL’s disclosure came amid questions about enhanced concussion protocols, which now include checking for ataxia following Tua Tagovailoa’s situation in which he returned to play despite sustaining a head injury related. Ataxia is a neurological sign with symptoms including poor muscle control of voluntary movements like walking and other fine motor skills, according to the Mayo Clinic.

“We still need to find better diagnostic tools for concussions,” NFL chief medical officer Dr. Allen Sills said, speaking to reporters at the league’s fall meeting. “So through our Scientific Advisory Board, we are funding this research, we have already spent many millions of dollars on things like blood biomarkers and eye tracking – we will continue to do that. And we’re hoping that our colleagues at the Players Association will join us in really pushing those trials forward and trying to put some of those technologies, frankly, aside as soon as possible so that we can use them to help with that diagnosis.

“We would love to have a secondary tool that could help you find out if someone has had a concussion or not. It’s the holy grail if you have a concussion diagnosis.

The league also revealed that its efforts to change the schedule for early practices in training camp appear to be having an impact. Injuries to lower limbs, such as hamstrings, adductors and calf muscles, were down 26% in the first week and a half of preseason with new league-mandated days off.

“It gives us a lot of hope that some of these things that we’re doing, we can continue to do next year,” said Jeff Miller, NFL executive vice president for health and safety.

Data on the NFL Players and Health and Safety webpage shows little to no year-over-year change in MCL tears (30 to 29) and ACL tears (fixed at 22 ) during the pre-season. The data shows concussions mostly stable at 51 in the preseason, compared to 52 in the 2021 preseason.