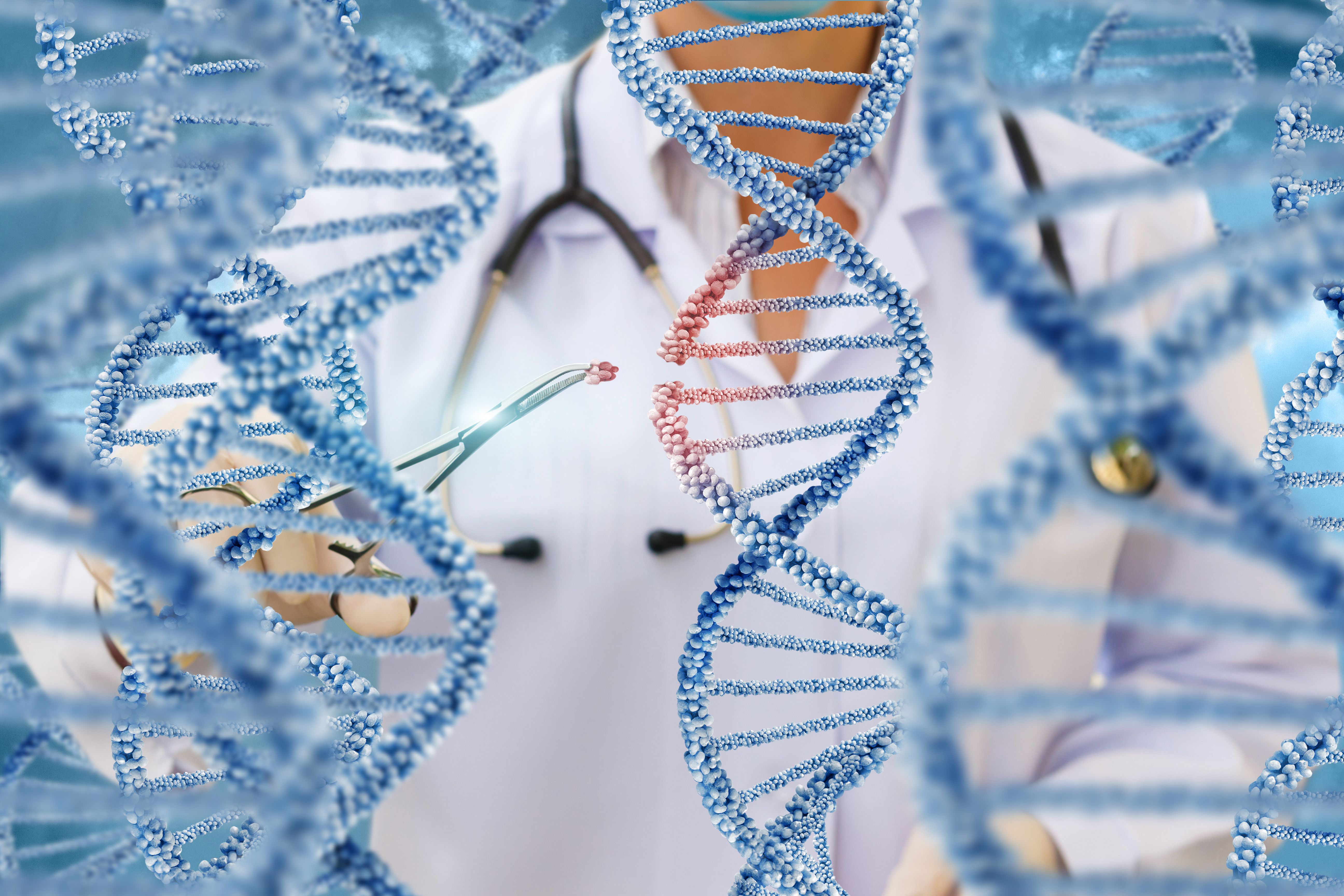 Based on their findings, the researchers called for the inclusion of VRK1 gene testing in the diagnostic workup of patients who present with calf-predominant muscle weakness.

Based on their findings, from 4 patients with adult-onset disease caused by compound heterozygous variants of VRK1, the researchers called for the inclusion of a VRK1 genetic analysis in the diagnostic work-up of patients with predominantly calf muscle weakness.

All 4 patients received next-generation sequencing, which revealed multiple gene variants, including several novel variants. In patient 1, the c.607C>T (p.Arg203Trp) and c.858G>T (p.Met286Ile) variants in the VRK1 gene have been identified. His brother, patient 2, carried the same variants.

The researchers note that if their findings confirm the pathogenicity of VRK1 variants, the drivers of phenotypic variability in these patients remain unclear.

“Of the five genetic variants we found in our patients with dSMA, four were reported in ClinVar but with unclear phenotypic associations, with the exception of c.197C>G (p.Ala66Gly),” detailed Researchers. “Algorithms developed to predict the pathogenic effect of variants on protein structure and function (SIFT, PolyPhen-2, Mutation Taster) all suggest that the p.Arg203Trp variant is disruptive, while the predictions for p. Met286Ile and p.Asn234Ser are contradictory. However, segregation analysis finding a compound heterozygous state for patients 1 and 2 suggests that p.Met286Ile is also pathogenic.

The researchers highlighted the similar phenotype in the patients, noting the onset of the disease in their twenties, the slow progression of distal weakness with visible calf muscle involvement and mild elevation of CK. These patients also had neurogenic needle EMG findings without sensory impairment, as well as similar muscle radiological features. MRI findings in patients were similar, with pronounced atrophy in the posterior compartment of the lower leg.

Symptoms included difficulty walking on the toes, inability to stand and reduced ankle reflexes. A muscle biopsy from patient 1, a 59-year-old male, suggested denervation atrophy, with increased fiber size variation and small clusters of atrophic fibers of either histochemical type. Patient 2, patient 1’s discomfort, had similar findings, with symmetrical atrophy and fatty replacement of the soleus and medial gastrocnemius revealed by muscle MRI.

“While clustered atrophic muscle fibers of either histochemical type in the muscle biopsy of patient 1 suggested a neurogenic etiology, the gastrocnemius biopsy in patient 4 showed mixed myopathic and neurogenic changes,” explained Researchers. “This is not surprising, however, as the gastrocnemius is particularly susceptible to developing myopathic changes as a secondary phenomenon to a neurogenic process. This complicates the distinction between neurogenic and myopathic diseases in patients with distal weakness, and highlights the limitation of calf muscle biopsies in patients with distal weakness.

Apart from the 4 patients seen by the researchers, the group identified 30 others, all carriers of 2 variants of VRK1. According to the researchers, VRK1 the variants are associated with a range of neurological phenotypes, including neurodevelopmental disorders and dSMA.