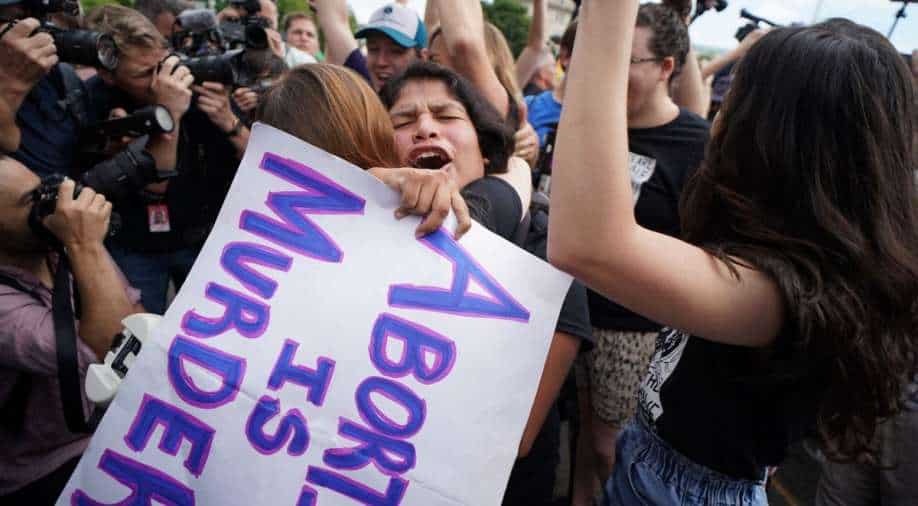 Roe v. Wade Overturned: A Comparative Analysis of Indian and US Abortion Laws

After the United States Supreme Court overturned its decision in Roe v. Wade, 50, who now denies women the constitutional right to abortion, protests have erupted across the country. The decision, according to President Joe Biden, was a “tragic mistake” that set the nation back 150 years.

The decision was made after a report that the United States Supreme Court could overturn Roe v. Wade was disclosed in early May. Friday’s ruling shed light on abortion laws in other countries, including India, where abortion has been permitted under certain conditions for 50 years.

Let’s take a look at abortion law in India as public outrage over the US Supreme Court ruling grows.

What is the legal situation in India?

If this was not done in good faith to save the woman’s life, Section 312 of the Indian Penal Code makes intentionally causing a miscarriage a crime.

The Medical Termination of Pregnancy Act, a law passed by Parliament in 1971, authorized licensed medical professionals to perform abortions in specific predetermined situations. Doctors who performed abortions in accordance with the law were exempt from prosecution under Article 312 of the IPC.

Women do not have an unlimited right to abortion under the law. Under certain conditions and to a certain extent, abortion is authorized on medical advice.

Amendments to the law on medical termination of pregnancy

Since the passage of the Medical Termination of Pregnancy (MTP) Act in 1971, abortion has been permitted in India under various circumstances. The law was amended to give women access to safe and authorized abortion procedures.

In order to allow the brand new medical abortifacient drugs mifepristone and misoprostol to be used at the time, the abortion law was briefly amended in 2002.

All women can choose to terminate their pregnancy for up to 20 weeks if their doctor recommends it. However, special categories of women such as survivors of sexual abuse, minors, victims of rape, incest and women with disabilities can apply for termination for up to 24 weeks.

If a medical board of medical specialists decides that there is fetal disability, there is also no maximum gestation for abortion.

To avoid abuses of the MTP law and to guarantee that abortions “are not carried out according to the whims and fancies of a woman or a couple”, the PCPNDT law (Pre-Conception and Pre-Natal Diagnostic Techniques ) was adopted in 1994.

While a woman can have an abortion without her husband’s consent, she cannot be forced to do so by her husband.

Current status in the United States

At least 13 states already have legislation that bans abortions outright or will soon do so.

Unless the procedure is performed in a medical emergency, Missouri punishes anyone who performs an abortion with five to 15 years in prison.

You can now write for wionews.com and be part of the community. Share your stories and opinions with us here.