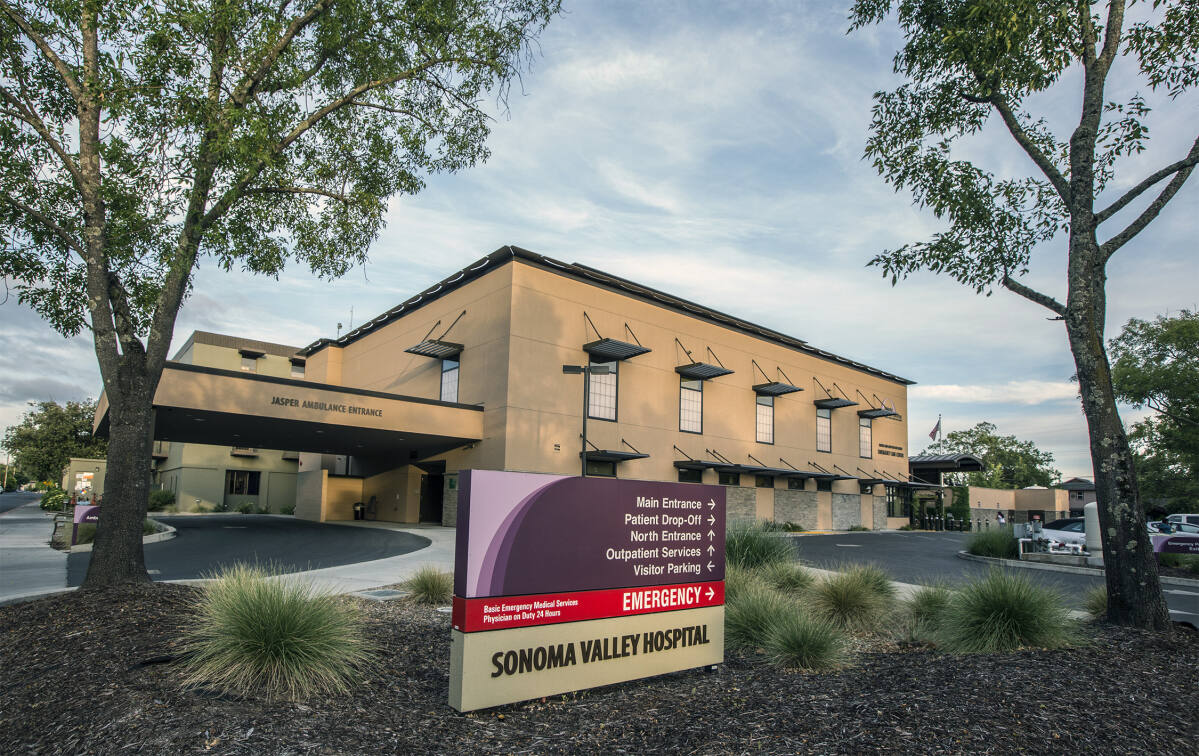 Funds from the 2-year fundraising campaign, which reached $ 18.3 million from its goal of $ 21 million at the end of last year, will cover construction costs and the purchase of equipment for state-of-the-art diagnostics for the new facility, according to Dave Pier, executive director of the Sonoma Valley Hospital Foundation. The organization announced the milestone on August 4.

Pier and hospital CEO Kelly Mather said the $ 21 million was the most raised by a fundraising campaign in the foundation’s 38 years of support for the hospital.

“This new center will help keep our hospital at the forefront of advanced diagnostics and improve emergency care, making it easier for Valley residents to get excellent care close to home,” Pier said in the press release. UCSF Health, through its affiliation with the hospital, has committed to using the facility as a diagnostic center for North Bay.

Mather previously told the Business Journal that the new center could generate $ 1.5 million per year in increased net income.

The first phase of the new center is nearing completion and will begin welcoming patients by November, Ron Peluso, project manager at Vertran Associates, the company overseeing the construction, told the foundation’s board of directors at its meeting. August 6. The first phase, which includes a new CT scanner and a larger waiting area for patients, is expected to stay on budget despite some delays caused by the COVID-19 crisis, Peluso said.

On August 6, the board also approved the budget for the second phase of the outpatient diagnostic center project, which includes a new MRI machine, updated ultrasound and x-ray equipment, as well as up-to-date space and equipment for cardiology and laboratory departments. Construction will begin in the fall and completion is slated for next summer, according to the board.

The hospital previously reported that the facility’s renovation is expected to cost between $ 15 million and $ 19 million; $ 1.6 million for the CT scanner; $ 2.8 million for the MRI machine and $ 200,000 for the portable x-ray machine.

“This campaign could not have been completed without their generosity,” said Pier.