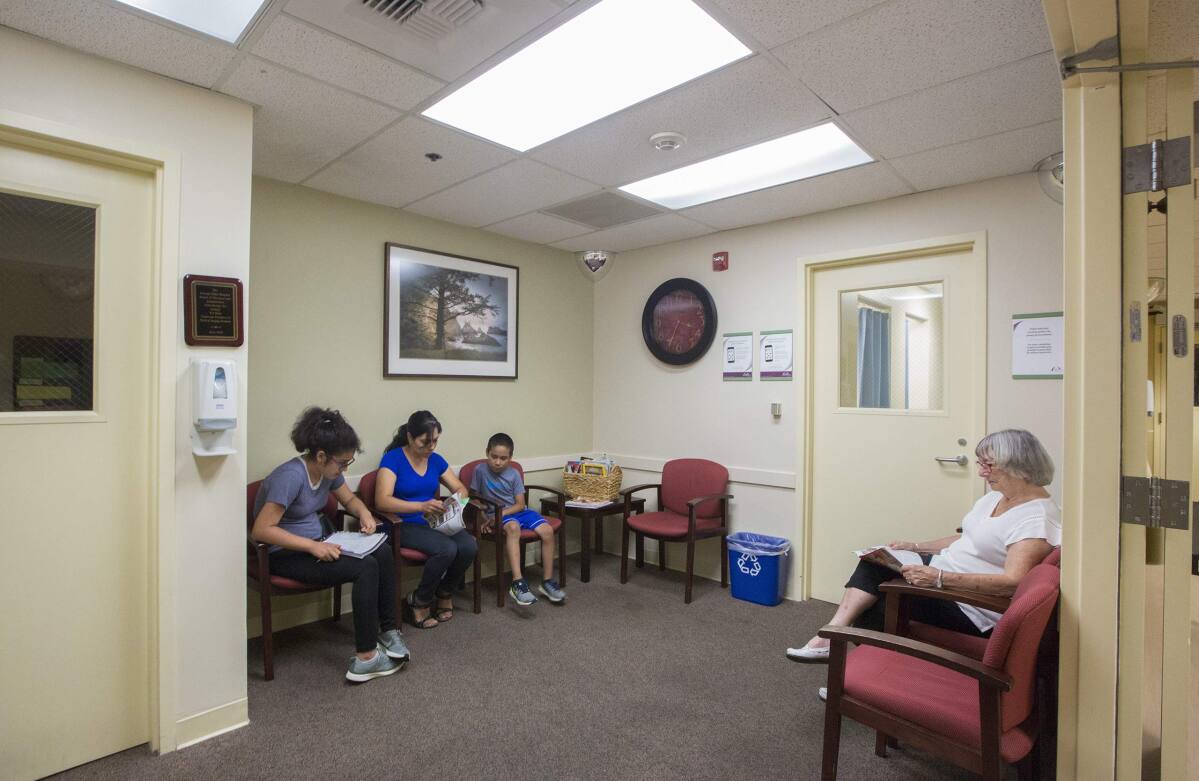 The first phase of construction of its $ 21 million diagnostic center will include a new CT (computed tomography) scanner, a larger waiting room for patients, and the start of renovations to the existing space that housed the former emergency service. The plan is to complete the project by summer 2020, when the next phase of construction begins, which includes a new 3T MRI, improved cardiology service, and other upgrades expected to be completed by spring 2021. .

“We have raised $ 18 million to meet the goal of $ 21 million for the project,” Joshua Rymer, chairman of the Sonoma Valley health care district board said in a statement. “Once we have collected the final 3 million dollars, we will move forward with the MRI project”

Hospital CEO Kelly Mather said when she joined SVH 10 years ago the first priority was to update the emergency room and, she said, they knew to the time that they should start looking to upgrade other departments and equipment to stay up to date with technology.

“That this is finally happening is really good,” she said. The diagnostic center is a “wise investment,” she said.

Most medical equipment has a lifespan of around eight years, Mather said, as technology, medical advancements and knowledge keep improving.

The diagnostic center will receive new 3T MRI, CT and X-ray equipment, which will provide doctors and radiologists with better imaging capabilities and increased revenue for the hospital, Mather said.

“Many of our emergency patients need CT scans, and that’s why this was a priority project,” she said.

Regulations and licenses require hospitals with emergency rooms to have a CT unit available 24 hours a day, seven days a week.

There are a number of MRI scans that currently cannot be performed at Sonoma Valley Hospital (SVH) due to the old equipment. The current MRI, which is in a trailer outside the main entrance to the hospital, will be sold.

Thanks to the hospital’s affiliation with the University of California at San Francisco, testing is currently being done at UCSF but, with the updates, testing will soon be done at the Sonoma Valley Hospital. It also means UCSF doctors can send all patients in North Bay to SVH for scans.

Mather said they plan to increase the diagnostic center’s revenue by around $ 1.5 million with the new equipment, which will help support the financially struggling hospital, which in 2018 recorded a loss of ‘operating more than $ 3.3 million. After several program cuts, SVH declares in 2019 to have achieved close or break-even net income. Based on increased usage of the facility, an additional $ 2.2 million is expected in year two and SVH officials expect revenue to increase by around $ 2.8 million. for the third year.

SVH saved approximately $ 200,000 by bringing all scanning needs together under one roof. Until about two years ago, SVH performed mammograms and bone density tests in rented offices about two blocks from the hospital, Mather said.

The walls of the current space were built in 1972, before MRI and CT scans were developed, Mather said. Other equipment and upgrades that are part of the plan for the 20,000 square foot diagnostic center include a new advanced 3T MRI, better circulation and better layout of the space where the old emergency department was and the adjacent space. The modernization of the hospital’s cardiology and laboratory services is part of the overall project.

“We are bringing all of this into the 21st century,” she said, creating a design that revolves around how new technology and equipment works.

The hospital opened a new emergency room in early 2014. The funds to pay for the emergency room came largely from bonds approved by voters in 2008, accounting for about 70 percent of the cost. The funds for the new diagnostic center – $ 18.3 million of an estimated total of $ 21 million – were raised through a fundraising campaign from private donations and foundations, and now the Sonoma Valley Hospital Foundation is address to the wider community to find the remaining $ 3 million.

Mather said they were sending around 10,000 letters across the county to the community asking for donations to raise funds. The redevelopment of the facility is expected to cost $ 15-19 million, the 128-slice CT scanner costs $ 1.6 million, the 3-Tesla MRI is $ 2.8 million, and the portable x-ray machine costs $ 200,000.