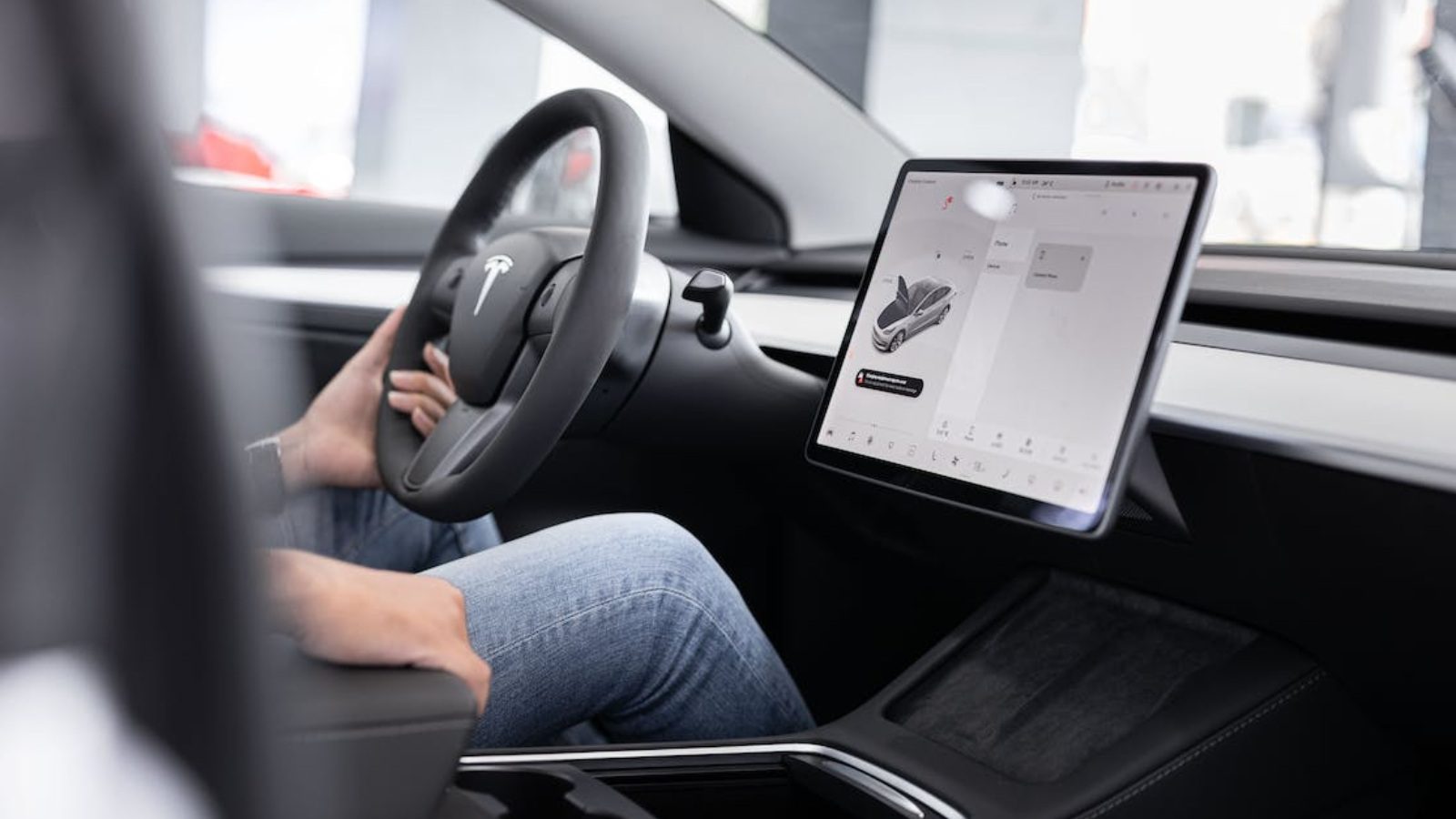 As part of its commitment to developing the automotive industry, the American electric vehicle manufacturer Tesla revealed today that it plans to develop its own vehicle diagnostic system for the first time and apply it to all Tesla models sold in South Korea from October next year.

According to the electric vehicle giant, instead of going through mandatory safety checks conducted by the local authority, it is raising concern among the public that Tesla may be hiding fatal technical issues on purpose.

Elegant themes – The world’s most popular WordPress theme and the ultimate WordPress page builder. Benefit from a 30-day money-back guarantee. Buy it for free

The KTSA physically inspected Tesla vehicles. Accordingly, check things like the numbers on the dashboards and the integrity of the electrical wiring. A KTSA official said he would randomly choose a Tesla car to perform a spot inspection as long as Tesla refused to hand over the relevant data.

Additionally, Tesla is now delaying providing vehicle diagnostic data to regulators in China, Japan and Europe. Industry experts predict that Tesla will first install its self-diagnostic technology in Korea before expanding to other international markets.

Speaking about Tesla’s self-diagnostic capability, Kim Pil-soo, professor of automotive engineering at Daelim University, said it sounds innovative, but given the complicated safety inspections for electric vehicles in general in due to possible problems with the high-voltage battery, so urged Tesla to work out a compromise with the local authority.

In his words: “OBD data works as an important criterion for checking the condition of the vehicle, including whether the engine is exerting its power properly. For consumer safety, it is necessary for authorities to receive related data from Tesla. »

On the other hand, another industry insider urged the electric vehicle giant to find a fair and credible way to ensure vehicle safety instead of relying on its technology, citing “dieselgate 2015” from Volkswagen, in which the German automaker manipulated exhaust emissions to pass the test.

An automobile’s computer system, known as OBD, performs self-diagnosis and reports on emissions, engine, brakes, and safety features. The KTSA receives and stores relevant data so that officials can use it during routine inspections. Since 2009, an OBD system has been standard equipment on all locally manufactured and imported products. electric vehicles.

Only Tesla, one of Korea’s 26 automakers, has resisted implementing OBD since 2018, citing concerns about security flaws in self-driving software.

In 2021, Tesla sold a total of 17,828 automobiles in Korea, up about 50% from the previous year. Tesla ranks fourth among foreign automakers in terms of electric car sales in the country, after Mercedes-Benz (76,284), BMW (65,682) and Audi (25,626). Likewise, the company’s Model 3 was the third best-selling electric vehicle in the first half of this year.