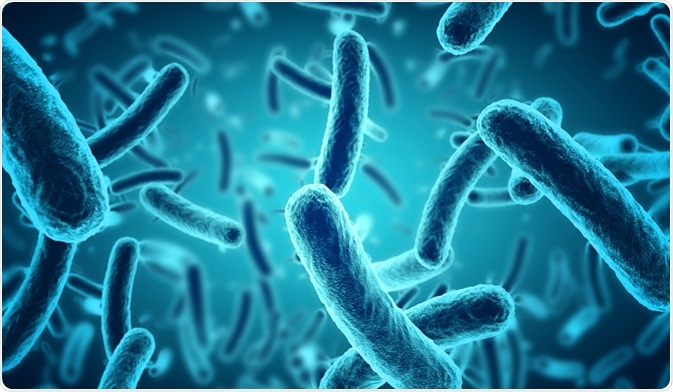 Gregory D. Poore and his research group at the University of California have discovered unique microbial signatures in major cancer classes. These are predictive for patients with cancer and stage Ia-IIc cancers, and microbial DNA was sufficient to distinguish between individuals without cancer and patients with multiple types.

The authors suggest that these microbial DNA and RNA signatures could present a novel diagnostic methodology that augments existing diagnostic tools in the clinical setting.

A growing body of evidence suggests that microbial signatures are present in tumors surrounding organs and circulation. While the gut microbiome has been most studied in relation to gastrointestinal cancers, other microbial contributions to different cancers are less well understood.

Contaminants are the greatest limitation in determining this association. Newly developed tools were used to minimize them, and the team relied on previous evidence to identify and further correlate multiple signatures of microbial DNA and RNA with human cancers.

Harnessing the power of artificial intelligence in the context of cancer

The team further tested the ability of each independently trained model to differentiate between types and stages of cancer within each cancer. Machine learning models could also distinguish between tumors and normal tissue.

To determine if microbial signatures were indicative of types and stages of cancer, the group trained an algorithm based on samples obtained from the Human Microbiome Project 2 (HMP2).

Poor et al. used AI models to analyze entire genomes obtained from the TCGA cancer patient cohort. This exploration of the microbial signature revealed that blood-based microbial DNA (mbDNA) is a clinically relevant discernment of different types of cancer. The group hypothesizes that this is obtained from “leak” events in the progression of the cancer.

As the team’s cohort only tested 69 healthy people and 100 patients with high-grade prostate, lung, or skin cancer, some limitations were found in these predictions. This requires further validation of the results in larger groups of patients.

The limits of artificial intelligence

Poor et al. note that the TCGA sample collection did not account for contamination – whether by microbes or mbDNA. This is clinically important as contamination can occur on multiple occasions spanning the stages of collection and sequencing.

Attempts to explain this included additional analysis on blood, the type of sample most prone to contaminants, and very robust methods for filtering out contaminants. This approach, however, comes at the expense of detecting the complete microbial complement present in tumors.

It is hoped that future studies will reveal the distribution and function of microbes in tumors and blood. While the group identified the identification of microbial signatures based on nucleic acids, the origin of these microbes could not be established.

Likewise, further research is needed to determine whether these microbes are cancer-associated or collaterally accumulated species whose persistence is supported by the altered tumor microenvironment.

A final research opportunity lies in the mechanistic determination of microbial entry and persistence in cancer, in addition to targeting treatment and eventual prevention strategies.

Despite these limitations, the ability to associate microbial sequences using artificial intelligence in cancer and the subsequent prospect of manipulating the microbiome to drive clinical advances hold promise.

Diagnostic technology improving the safety of horses on the tracks